Personal trainer in your pocket

SpartanApps is Tech387’s proprietary portfolio of B2C health and fitness applications developed fully in-house. The portfolio consists of various apps united by a common goal to help users reach their physical potential. Combining the convenience of use and intuitive interface, users can focus on their workouts and have all their data centralized on a single system, whether their workout happens at home or in the gym.
POC
MVP
PRODUCTION
PRODUCTION
https://spartan-apps.com/ 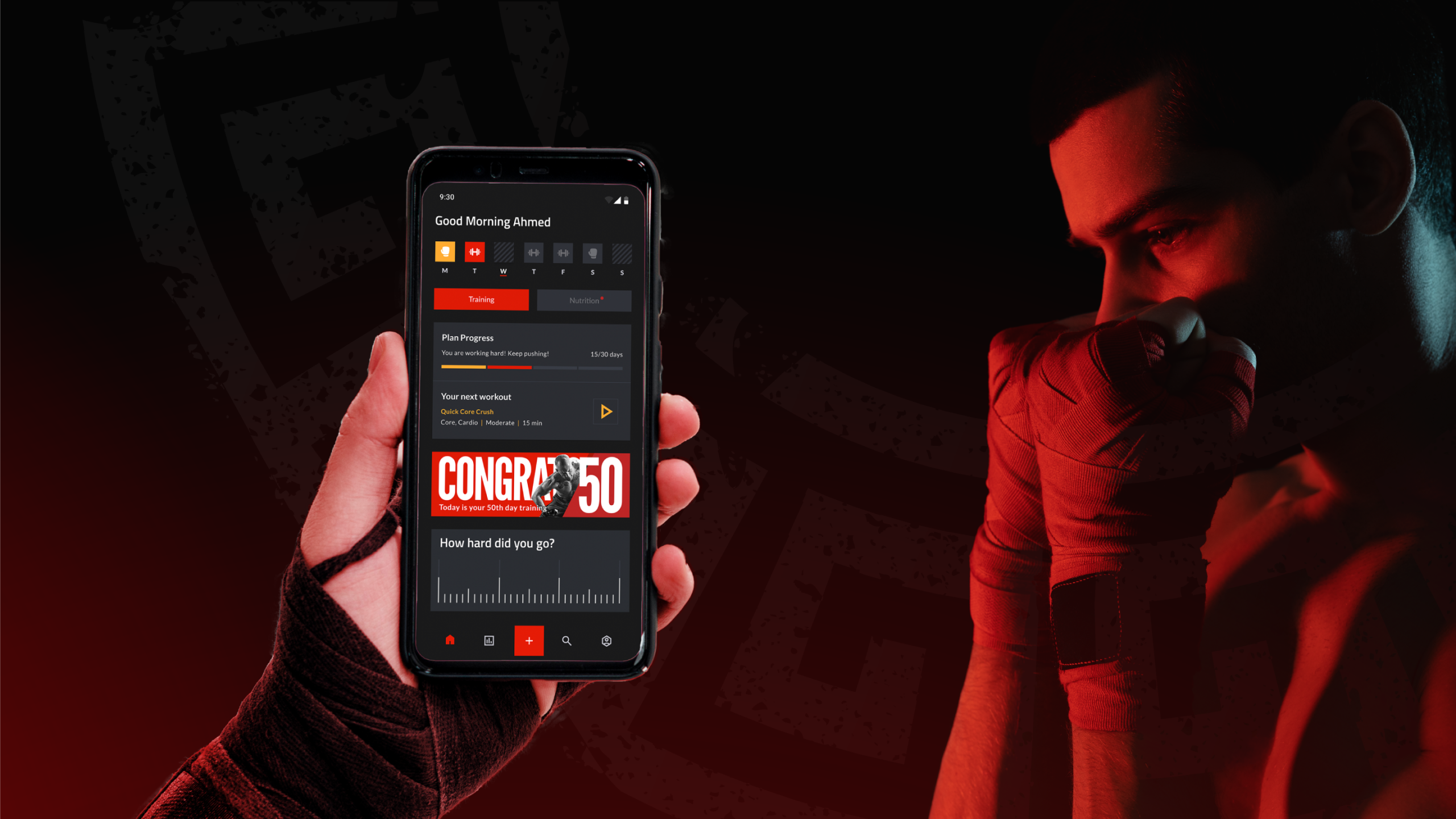 The golden era of apps emerged in the aftermath of the financial crisis. The likes of Airbnb, Uber, Netflix, and others started disrupting their respective industries, which set the trend and paved the way for the service economy. SpartanApps caught the wave in 2013 when the first set of apps was published. Not many apps existed in this field, and the ones that were in the market were not proving to be successful substitutes for casual evening runs or visits to the gym.

Given the core Tech387 team’s passion and aptitude for combat sports, SpartanApps were born as a product of hard work and industry-matter expertise. 2013 was the year when the team gathered and invested long hours and personal funds into what would become our most popular success story and the foundation of Tech387.

On the back of numerous experiments, A/B testing, ASO & SEO campaigns, and refactoring, SpartanApps managed to display a positive trajectory in user traction despite a limited budget. Eventually, in 2018, SpartanApps ranked 4th as the most paid app in the USA for health & fitness on Google Play.

Since traditional digital marketing methods were inaccessible in the early stages of development due to a lack of budget, we had to find unconventional ways to solve this issue. App Store Optimization (ASO) became our salvation.

In 2013, we started actively cracking the ASO algorithm, only to realize later that this was our safest and most cost-effective path forward. Since then, we have invested hundreds of hours of tireless work to get this right. Under normal circumstances, this would have been worth more than $2 million in advertising spending, as most of our installs came from Tier 1 countries.

Nonetheless, we now pride ourselves on the extensive ASO experience and results we achieved with this method. From being banned by the UFC for using their name in keyword optimization to building backlinks on Reddit and optimizing relevant keywords, we finally reached over 1 million installs in only one year.

We complemented the initial success by involving professional combat fighter athletes in a co-creation process. We based workout and nutrition instructions on advice from popular fitness practices. This enriched the system with valuable content and drove a high user retention rate.
The professional Bosnian MMA fighter Ahmed Vila who is also the face of SpartanApps, shared his thoughts:

SpartanApps is the ultimate result of understanding the intrinsic value of MMA as a sport and having the will to empower people to get out of their comfort zones and work out.

SpartanApps focuses on seamless user experience and retention mechanisms to ensure efficient and effective app usage. Optimizing usability while working out enhances workout performance, which is tracked and stored in the app, always driving users back to the app for another workout round.

Not many people share similar workout routines. Thanks to the quick and pleasant user onboarding, users can share their body and lifestyle characteristics and set their goals, beginning the transformation journey effortlessly. We designed the whole app journey to help users achieve desired goals. 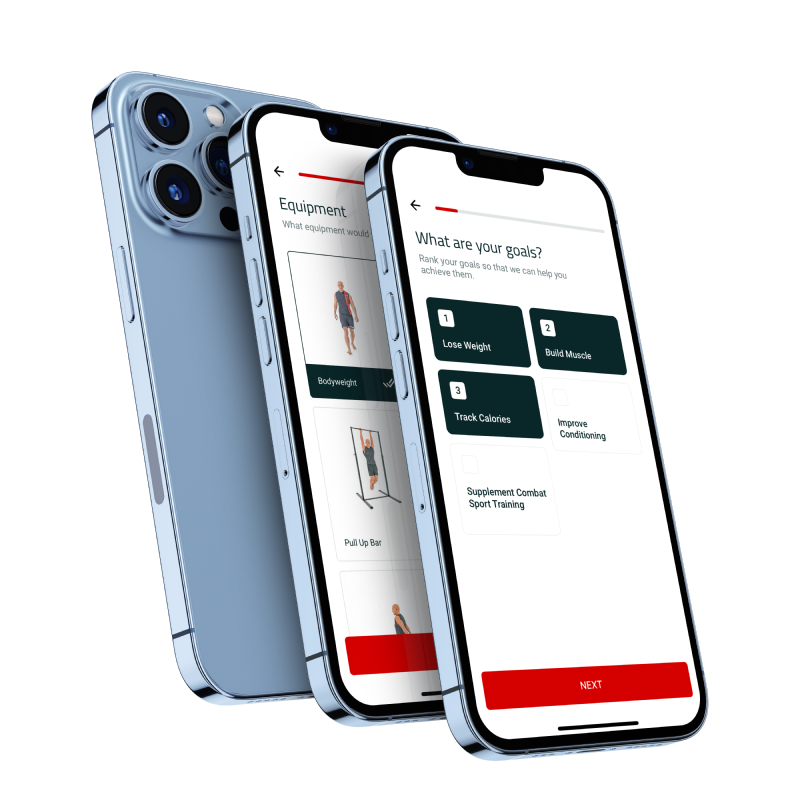 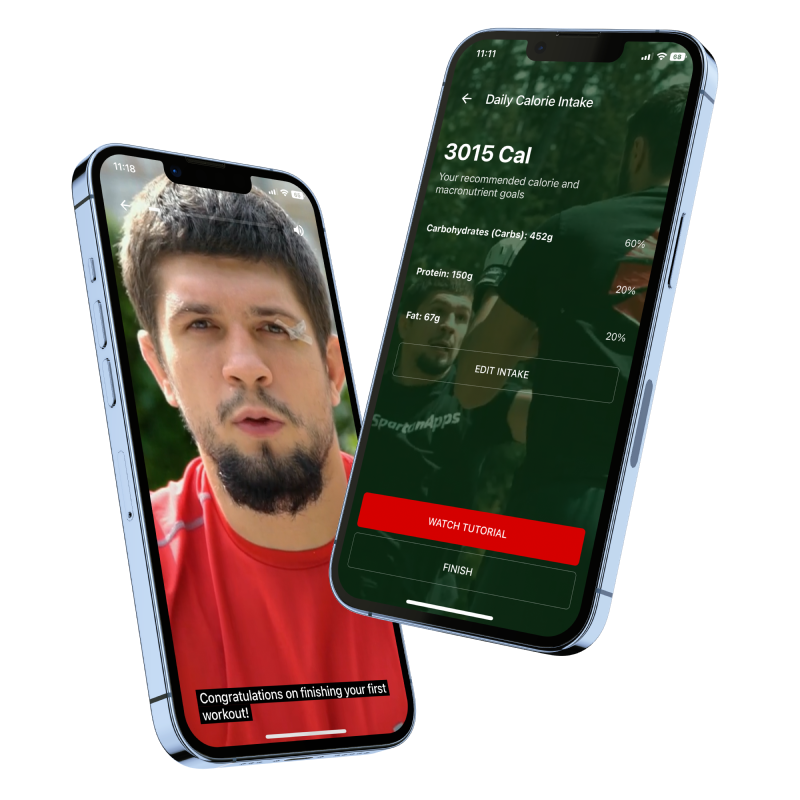 The app’s AI-powered suggestion algorithm analyzes a user’s activity and lifestyle habits to provide personalized content for any user type. Apart from the suggested workouts, users can also create and customize their own, allowing them to organize their daily schedule and workout routines.

Users can complement their workouts with healthy nutrition by scanning a product or manually choosing it from a large base of food and drink items. The app monitors all nutrients and helps users optimize their daily calorie intake to ensure everyone is on track with their desired body weight. 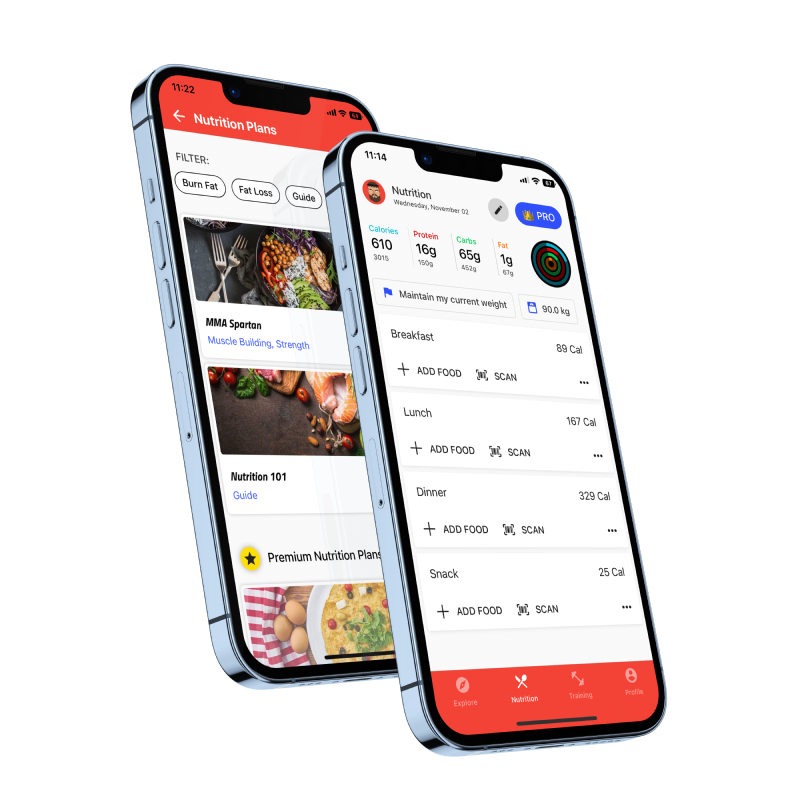 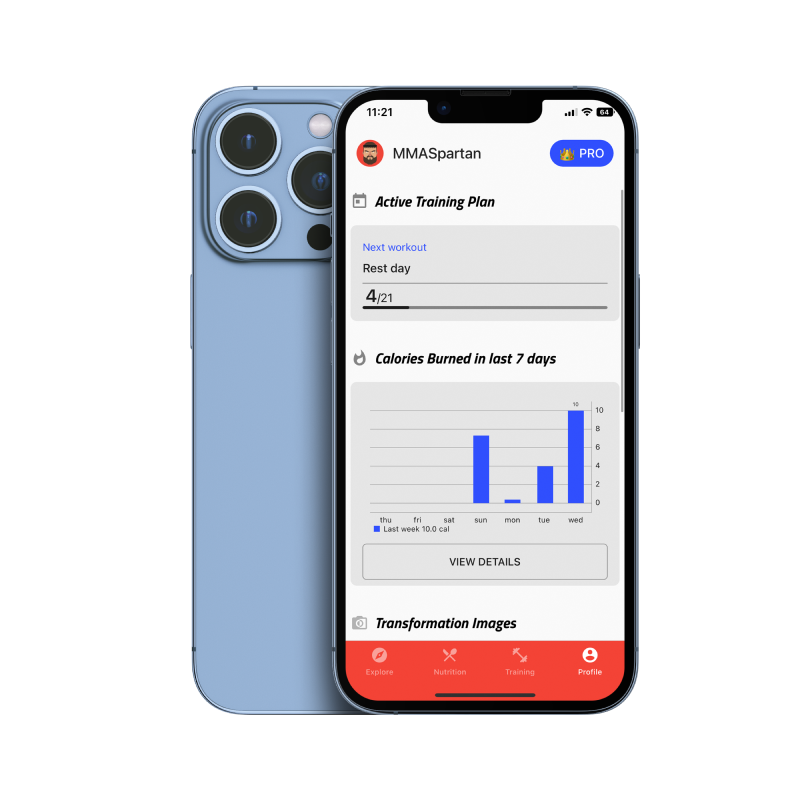 The more a user uses the app, the better it gets! The user interface is gamified, and every single workout feels like an achievement. Users can track their workout progress, and calorie burndown and compare transformation images and weight history to remain on track to achieve the desired goal.

Over the last four years, Tech 387 has built a best-in-class backend infrastructure for our mobile fitness apps, as well as amazing features such as a customized training plan algorithm and a calorie tracking feature. UI/UX is stunning. Highly recommend.

The next wave of Spartans incoming!

SpartanApps has proven excellence in helping users transform their bodies and minds. It has also generated experienced professionals who have built and scaled the complete portfolio. The team is working on the next big release of SpartanApps, which will bring a different perspective on workout dynamics and an upgraded, user-friendly approach.

Looking to build a
product?

Get in touch with us

Thank you! Your submission has been received!
Oops! Something went wrong while submitting the form.